AHA’s Legal Director and Senior Counsel, Monica Miller, sent a warning letter to school officials on February 23, 2021. In the letter, Miller details that a kindergarten teacher at Chandler Oaks Elementary School uses the “moment of silence” practice during instructional time to encourage students to pray and influences students to attend church. The letter demanded a response by March 9.

Today, the school district responded to Miller’s nine-page letter by stating that, “we have directed the teacher to refrain from engaging in any behavior that could be perceived as encouraging prayer and/or church attendance.”

“We applaud the school district for cooperating with our efforts to stop public school teachers from unconstitutionally indoctrinating kindergarteners. Under Supreme Court precedent, these young citizens have the strongest right to freedom of conscience due to their impressionable nature and susceptibility to coercion.” Miller said. 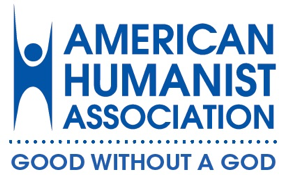