“Pitzer College is a trailblazer in its attention to the study of secularism and humanism in our society,” said Roy Speckhardt, executive director of the American Humanist Association. “Through its Secular Studies program, Pitzer College has created an academic environment that encourages dialogue between many different philosophies and worldviews, both religious and nonreligious.”

Pitzer College is the first school in the United States to offer a degree in Secular Studies, which focuses on investigating the culture of non-religious communities. An interdisciplinary program, Pitzer’s Secular Studies brings together the social sciences, history, philosophy, the arts and the humanities to analyze and understand political secularism and philosophical skepticism. The program was founded in 2011 by Dr. Phil Zuckerman, a prominent author and professor whose books and research have demonstrated how non-religious people and communities find meaning and values in worldviews such as a secular humanism.

“For over a century, academia has studied every facet of religious life, but there are hundreds of millions of people who live their lives without religion, and we need to study them as well. Essential academic endeavors must include understanding secular people and culture, analyzing secularism’s role in politics and national developments, exploring secular thought and movements throughout history, and examining humanism, skepticism, agnosticism, atheism and a host of other rationalist and naturalist worldviews,” said Dr. Phil Zuckerman. “Being recognized by the American Humanist Association for our efforts on these fronts is a real honor.”

The American Humanist Association created the award to recognize colleges and universities that foster a culture of openness and academic inquiry that allows humanism and a diverse array of other philosophical perspectives to flourish. Previous universities recognized with this award include Carnegie Mellon University (2015) and Stanford University (2014). By offering the award, the American Humanist Association aspires to counter the prejudice faced by humanists and other nontheists who are good without a god as well as encourage schools to include courses on humanism in their curriculums.

More information about the increasing number of colleges and universities that offer classes on humanism and secularism can be found here. 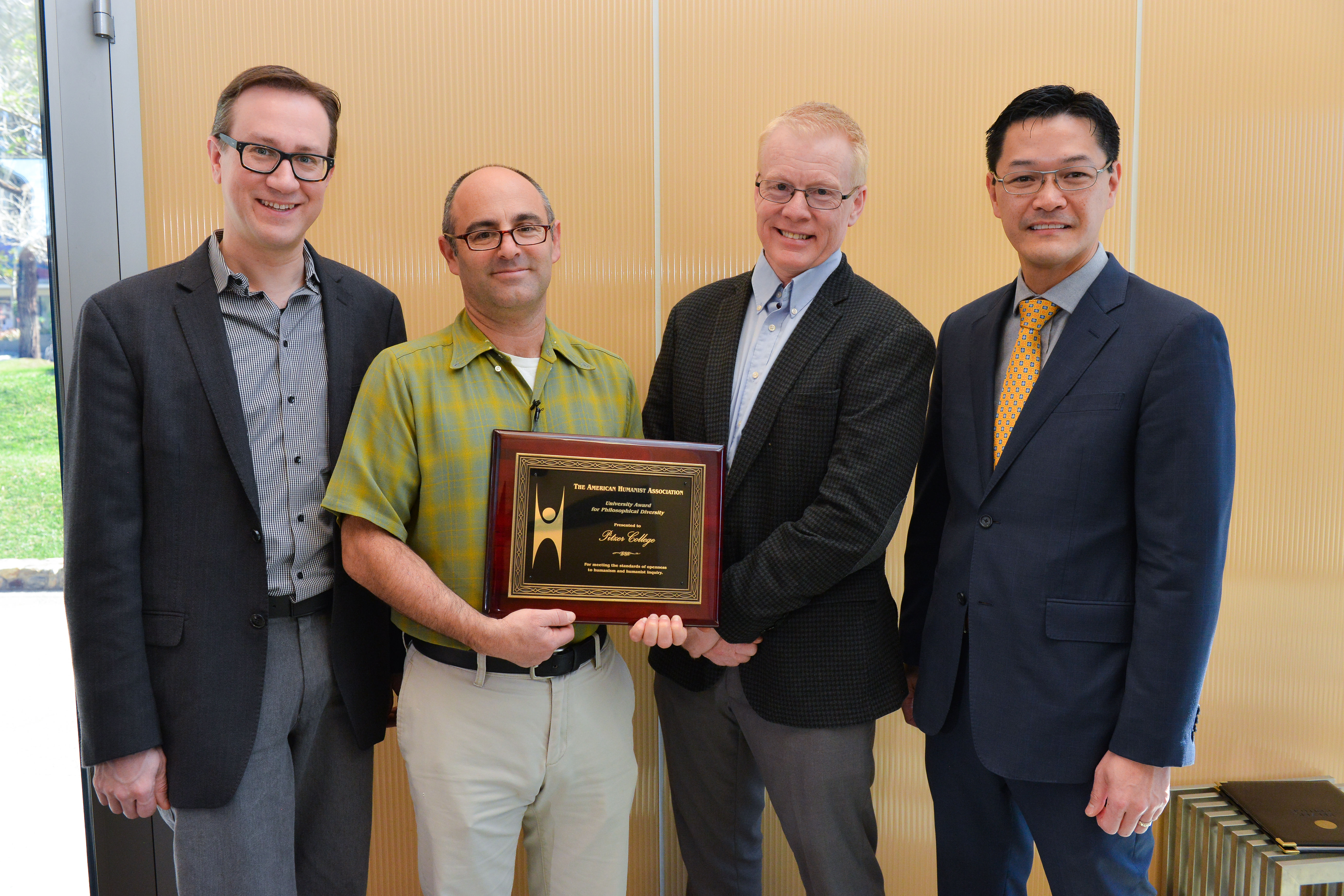 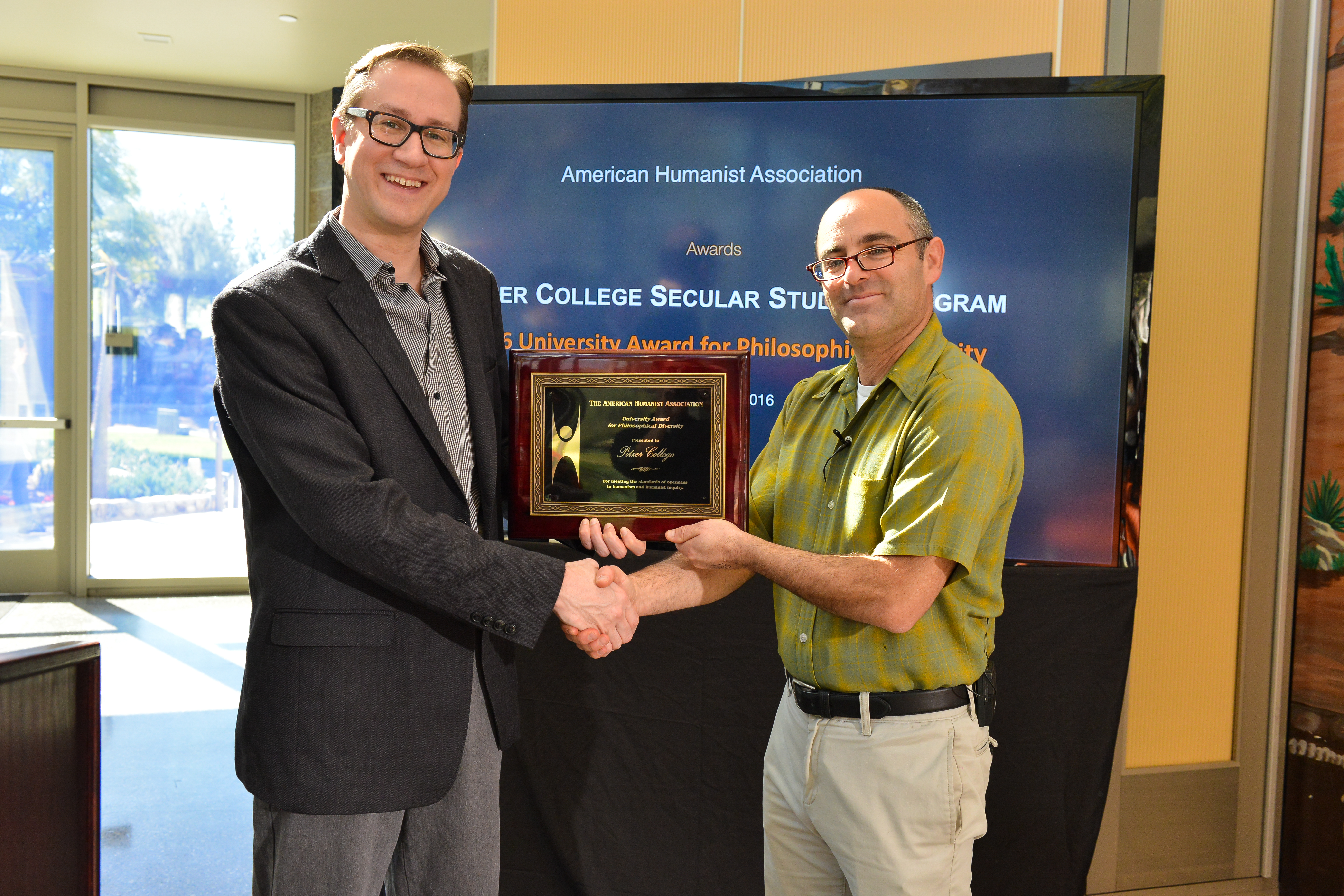 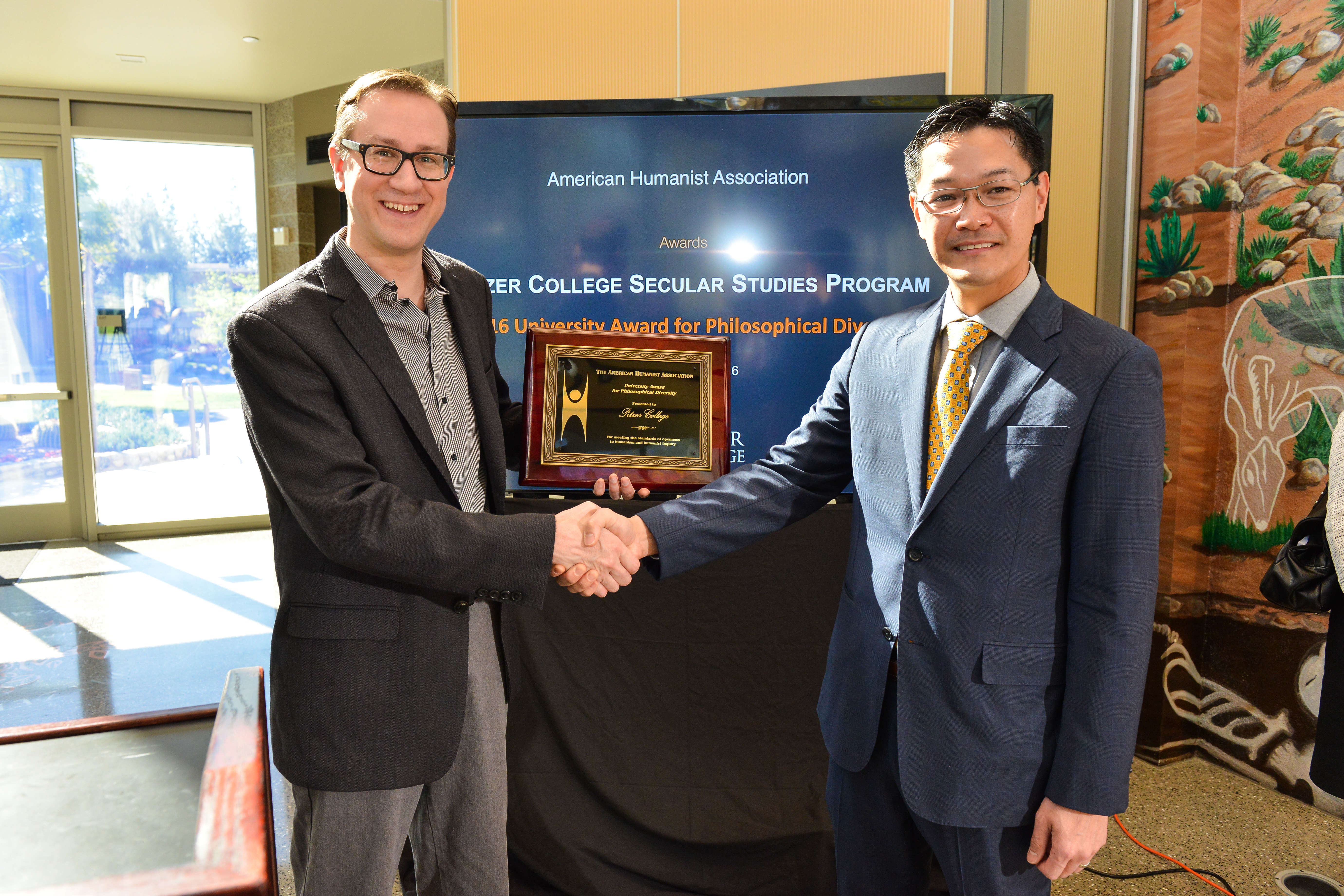